These two dogs, Taro and Jiro, are the only two, out of 15 dogs, who survived a year in the Antarctic when the Japanese research team had to leave them there. They were called Sakhalin Huskies, and were the precursor to the Akita. It is believed that the Sakhalin Huskies is where the Akita gets the gene which will throw a long haired Akita from time to time. The movie 8 Below is based on this true story of these dogs and the Japanese trip to the Antarctic. 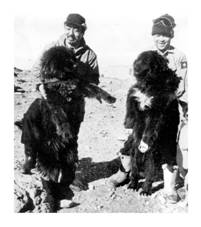 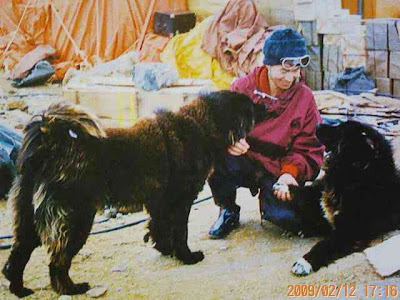 It is thought that EVERY Akita carries the long-haired gene; there is no way of knowing when it will show up. However, it is believed to come from the Sakhalin Huskies, like Taro and Jiro.

A bit of information: “While some have claimed to have a rare find…An Akita that does not carry the long coat gene, there has never in the history of breeding been 1 proven case of an Akita that does not carry the gene.  All do.  One may have many litters with no longs, but it would happen given enough time…or that dam or sire’s offspring, handed down the gene, would produce a long. No one can predict when a long coat will be thrown.  A litter of 5 may have 1 or 4…or none.  If anyone claims to have a dog that is free from this gene, it is a mis-truth ” (http://www.akita-dog.com/Longcoat_Akita.html). 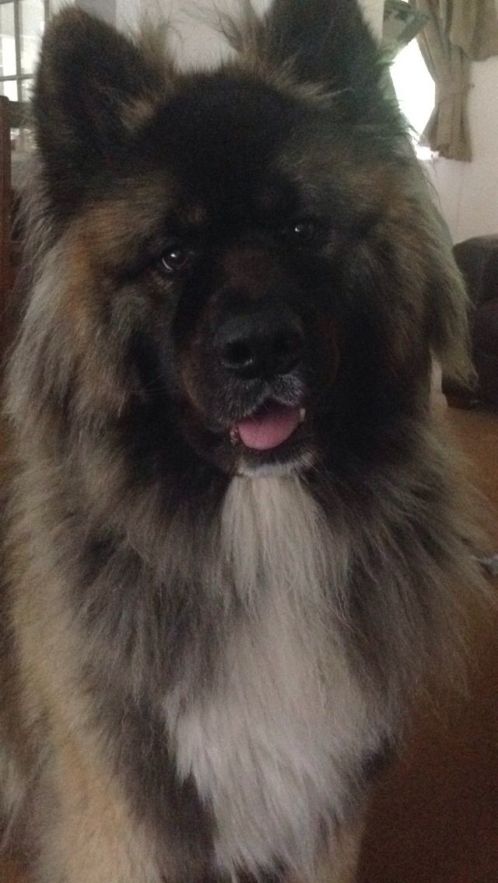 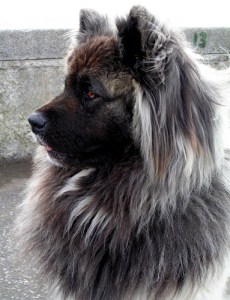 Hachiko is the famous Akita who greeted his owner everyday at the train station after work. Hachiko, of course didn’t know his owner had died, but continued to go to that train station every single day for the rest of his life waiting for his owner to return. This is a show of perfect love and loyalty that the Akita is so known for. There is also a movie about Hachiko, it is called Hachi: A Dogs Tale.

Pictures of Hachiko. He lived all alone, on the streets, waiting for his owners return until his death. 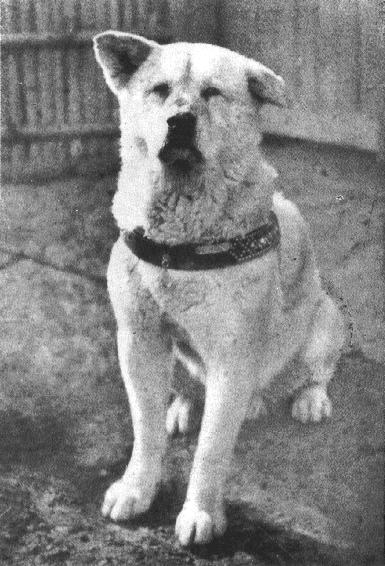 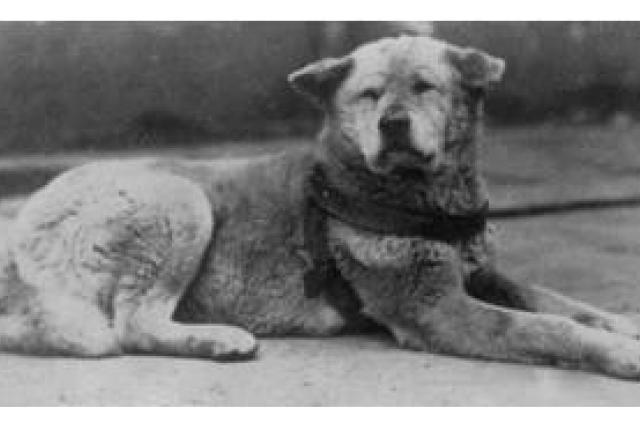 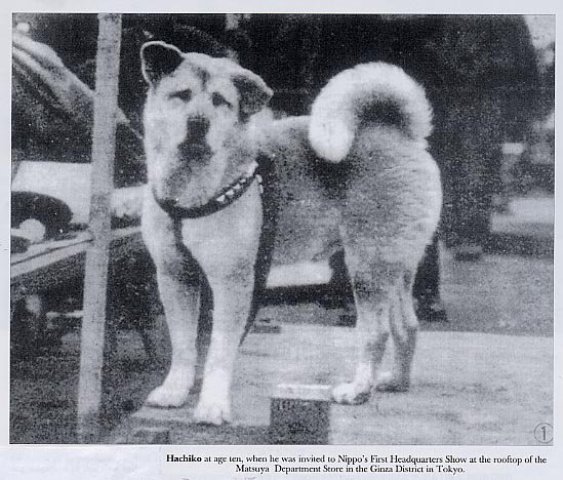 Hachiko even got a statue which still stands today in Japan. 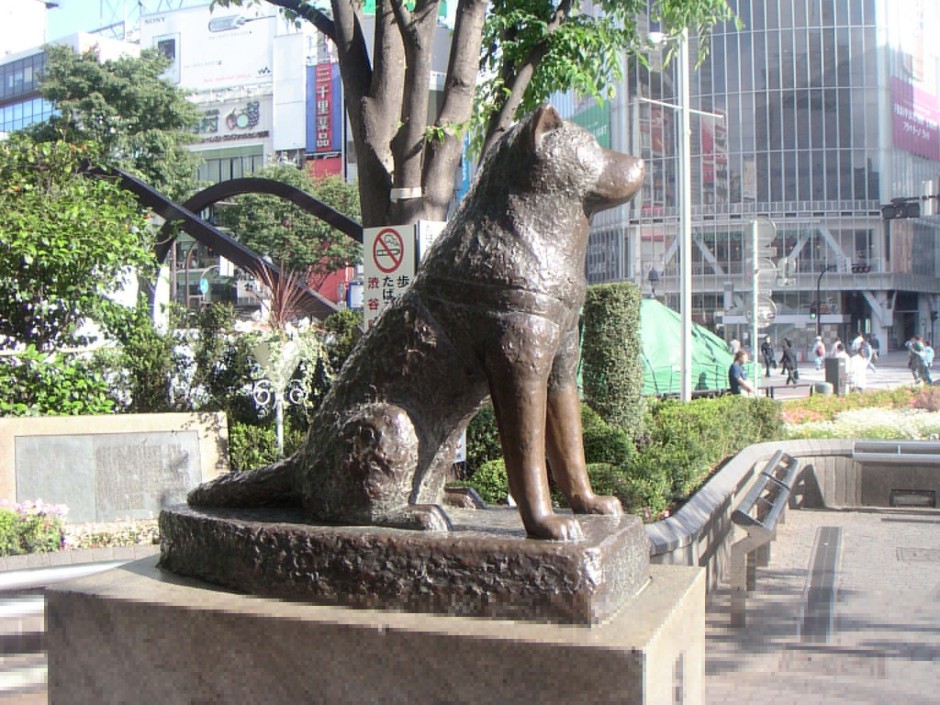 The Akita has a rich full history that is astonishing if you love the breed. They are strong willed, loyal, and capable of so much dedication and love. They are truly amazing dogs, and I wouldn’t own anything but an Akita ever again.

Helen Keller was the first person to bring Akita’s to the USA.  Check out the link below to read about the story.